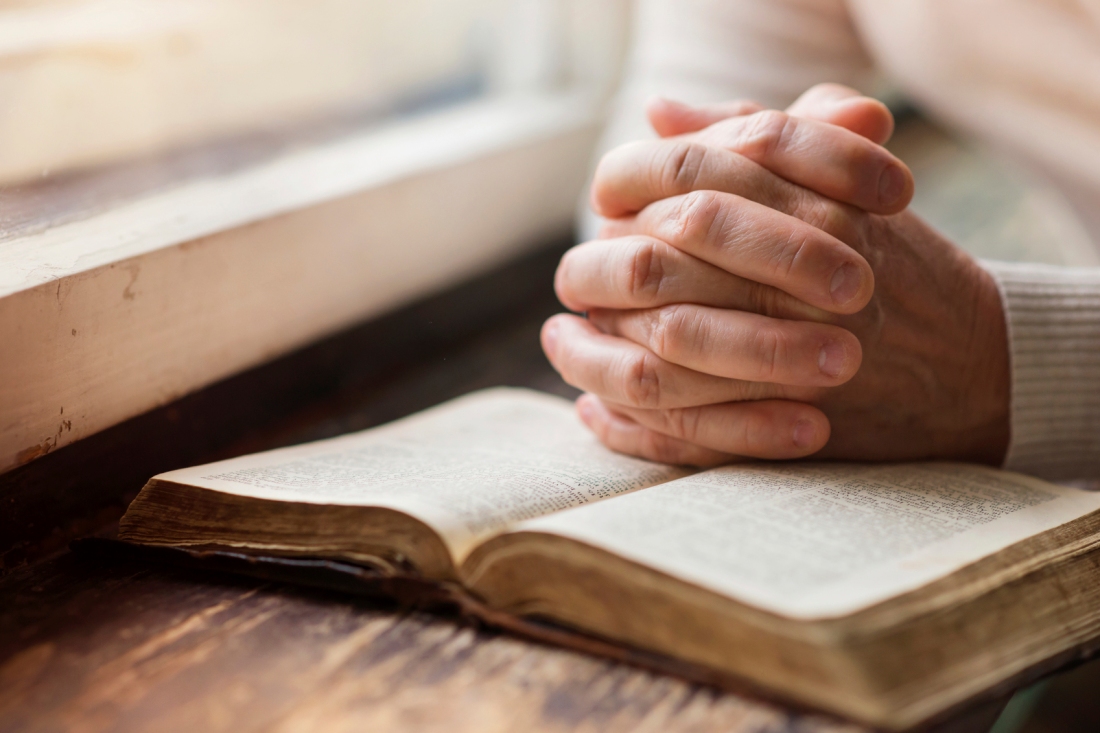 I should point out right from the start that I’m an agnostic. Agnosticism is what I regard as the intelligent form of incompetence. Because I cannot declare an affirmative ‘yes’ or ‘no’ answer, I cannot be held accountable either way. So, I remain a man happily incompetent!

One thing which I can say I am atheistic about (at least in my heart) is the idea of a personal God — that being defined as a supernatural deity whom created all of the universe with a singular purpose in mind, whom interferes with the daily activities of a little-known species called man, has created an afterlife of both reward and punishment, whom answers prayers, etc. I think that if there is a Divine Creator, It is greater and grander than the traditional notions which we plaster onto His image. I also note that I find it no coincidence that He is oft regarded as a male personality, since it is particularly men doing the writing of scripture.

I am atheistic about this idea because I think it’s absurd. The remainder of this article will be my attempt to express why I think ridiculousness is inherent in the idea of a personal, relateable Creator.

Firstly, why must such a Creator be regarded as a He? Why not a She, or an It? An It would be closer to the reality, if such a Thing exists. I find it highly doubtful that God would have a genitalia determining his sex. I also find it incredibly ludicrous that God would have a personality. One would think God would be far too busy with other celestial matters than to busy Itself with having one.

A personality is defined as such: the combination of characteristics or qualities that form an individual’s distinctive character.

Why should God have a distinctive character? A character is a finite, limited construction of a conscious identity — I won’t say human identity, because there are other creatures, such as dogs, cats, etc. which are able to have an abundant about of characteristic attributes too. Any loving pet owner is apt to tell you so. We should also not forget there may be other conscious beings we Earthlings are not aware of. We exist in an infinite universe, so why not the possibility of there being extraterrestrials somewhere out there in the farthest reaches of space whom have their own brand of personality? I digress. The point is that personality is a limited construction of identity. If God is infinite, why would It choose to limit itself to such a finite, limited notion as an Ego? Such a choice would seem absurd, pointless, banal, etc.

Upon bringing this gripe up to my good friend, whom is very much convinced of the existence of a personal God, he responded as such: “If even I have been given a personality, why can’t God have one? Why should we take away God’s personality?” Well, to take away a personality, or anything for that matter, from out of the divine clutches of the infinite, eternal hands of God would require quite an ingenious feat of human trickery and robbery, no? Imagine sticking up God in a convenience store and robbing him of his personality. Of course, an eternal retribution of hellfire afterwords would make the committer of such a deed highly regretful. But if the act could be pulled off to success, what a legend he or she would forever be among mortals! Imagine being the man whom robbed a divine deity! Once more, I digress. In truth, a finite being could never take away from an infinite, eternal being.

In regards to personality, one seems necessary for the wholeness of a human identity. Yet it is not necessary for a God — a God being omnipotent, omnipresent, immortal — all those things which a human being is not. One would think God would transcend beyond such a faulted, limited concept as a personality. Perhaps humans like to attribute personality to God because of his overly infinite and grand reality — we secretly wish for the It to be a Him, for It to be smaller, to be more local and personally available. A prayer is not so much a request as a simple wish to be heard.

If God were to have a personality, It would be engaging in sheer costumery. It would be like wearing a funny hat that is far too small for your head and parading it around in the privacy of your home, where no other man can see you. Upon this image we may be left with a sense of the preposterous — that is the idea of a personal deity.

It is in my opinion that God is a lousy, three-letter word, a dirty concept of the human ego. We have created a God in our own image, not the other way around. As an agnostic, I cannot completely rule out the existence of God due to lack of sufficient evidence. But I can discern what is likely and what is rather unlikely. It is more likely that an eternal creator of the universe would be grander, more infinite in scope than our human conceits can possibly imagine. God may be like a bundle of higher spatial dimensions. One may try and try to imagine one extra dimension beyond three, but due to the limitations of our imagination, a failure to conceive indubitably occurs.

Personally, I believe that a lack of a personal, male authoritarian, judgmental and vain God (as so proclaimed in the Bible) makes life all the more precious. Because there is no afterlife to aspire to, we must then resign ourselves to aspire to this one. And that may not be so bad.

A promised eternity in the Lord’s Heaven? What a Hell!

I am grateful for this existence. I am grateful or this outlook, for these words, for my family and loved ones, for the John Coltrane record currently playing on my stereo, and for much, much more. The universe is mysterious, exhilarating, and to understate it, very very big. I am part of that very very big universe. I require no personal deity to pray to in order for my gratitude and appreciation for my participation in existence to be as such.

Also, never trust people — gods or otherwise — whom shamelessly wear funny hats when no one is looking. I’ll end with this quote from one of my favorite thinkers:

“A man’s ethical behavior should be based effectually on sympathy, education, and social ties and needs; no religious basis is necessary. Man would indeed be in a poor way if he had to be restrained by fear of punishment and hope of reward after death.” Albert Einstein, “Religion and Science,” New York Times Magazine, November 9, 1930.